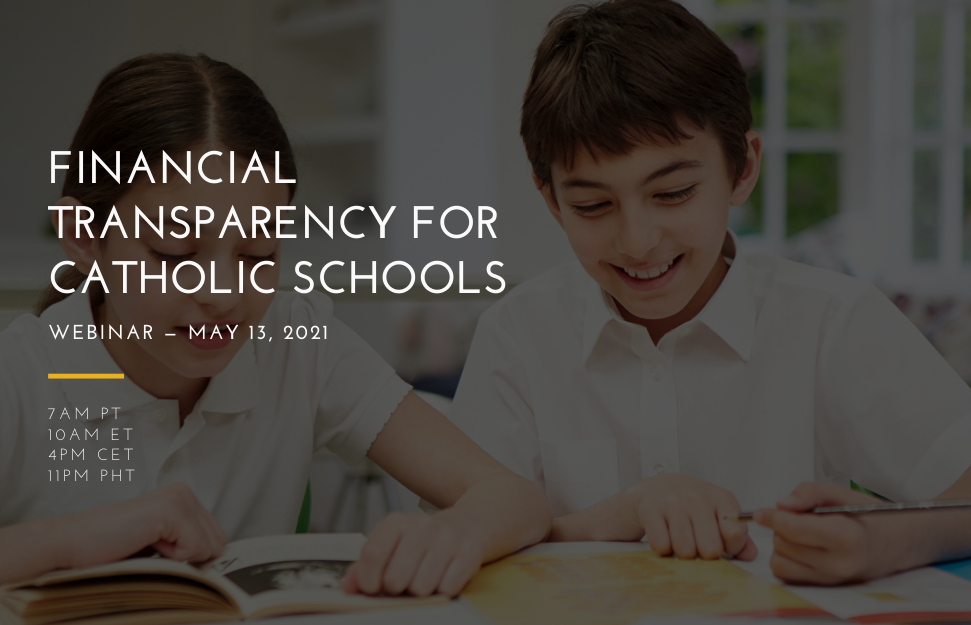 On May 13, 2021 we hosted a webinar on Financial Transparency for Catholic Schools, thus concluding the series on Building a Transparent & Accountable Church, with a look at Catholic schools.

In fact, like dioceses and parishes, Catholic schools face multiple challenges. They exist in a wide range of juridical constructs with varied funding. Many are subject to existing guidelines as non-profits/NGOs. This webinar looks at some of the main challenges faced by Catholic schools in different parts of the world and recommends principles for best practices.

Dr. Erin Barisano is the Superintendent of Catholic Schools in the Diocese of Orange, CA. Prior to serving as superintendent, Dr. Barisano spent five years as an assistant superintendent and WCEA Elementary Commissioner in the Archdiocese of Los Angeles. She has served as a part-time faculty member in the Catholic School Leadership Academy at Loyola Marymount University, where she earned her doctorate degree in Educational Leadership for Social Justice. She earned her undergraduate degree from the University of Notre Dame and a master degree in Catholic School Administration from Mount St. Mary’s University, Los Angeles.

Alvaro de Vicente has served as Headmaster of The Heights School in Potomac, Maryland since July 2002. Between 1992 and 2002, he assisted the School in various positions; coaching, establishing and running its college counseling office, school administrator overseeing contracts with vendors, and student advisor. From 1995 to 2001, Mr. de Vicente served on The Heights School’s Board of Directors, the last four years as its vice-president. In addition, Mr. de Vicente also serves on the Board of Trustees of two other educational groups; the Youth Leadership Foundation and the Texas Education Works. Originally from Santander, Spain, Mr. de Vicente graduated cum laude from Georgetown University with a Bachelor of Arts in Political Philosophy and received his J.D. from Georgetown University School of Law in 1991.

Angelina Musyoki, married and a mother of three children, is the Principal (Headmistress) at St. Angela’s Girls’ School, a Catholic sponsored school in the Catholic Diocese of Kitui, Kenya. She has been a school administrator for twelve years. She is a graduate of Bachelor of Education Arts and a holder of Diploma in Education Management. She has taken certificate courses in the Art of Leadership, Teaching and Learning, and Teaching with Technology from Strathmore University.

You may watch the video of the webinar here: 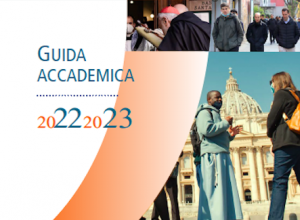 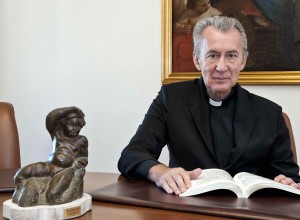 The Church Up Close (VIII Edition): "Covering Catholicism in the Age of Francis"

"Workshop on the background of the first Council of Nicea: open question" 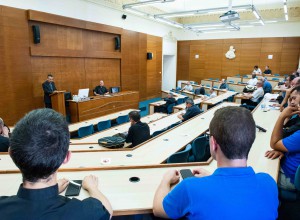