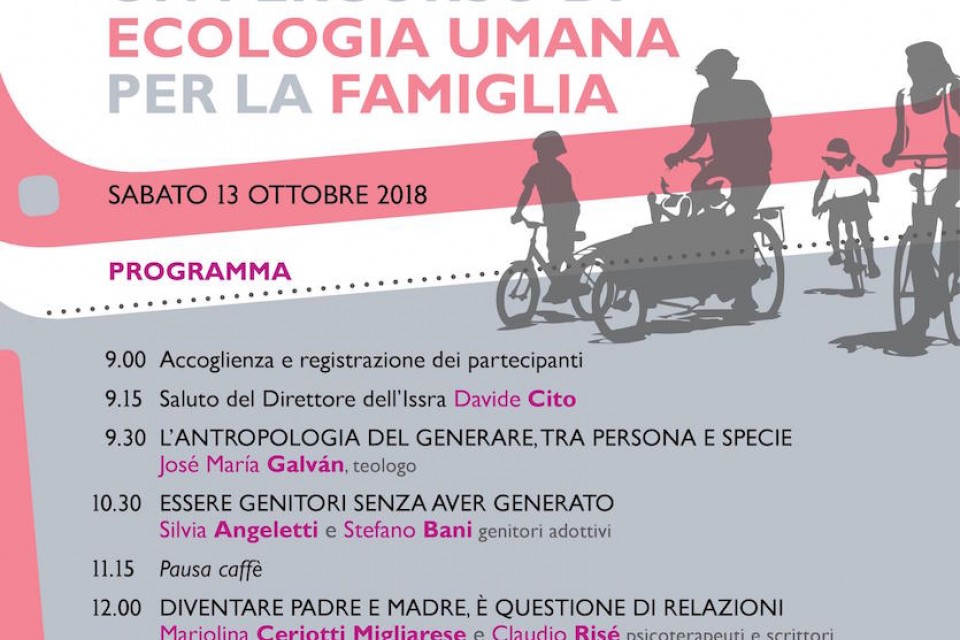 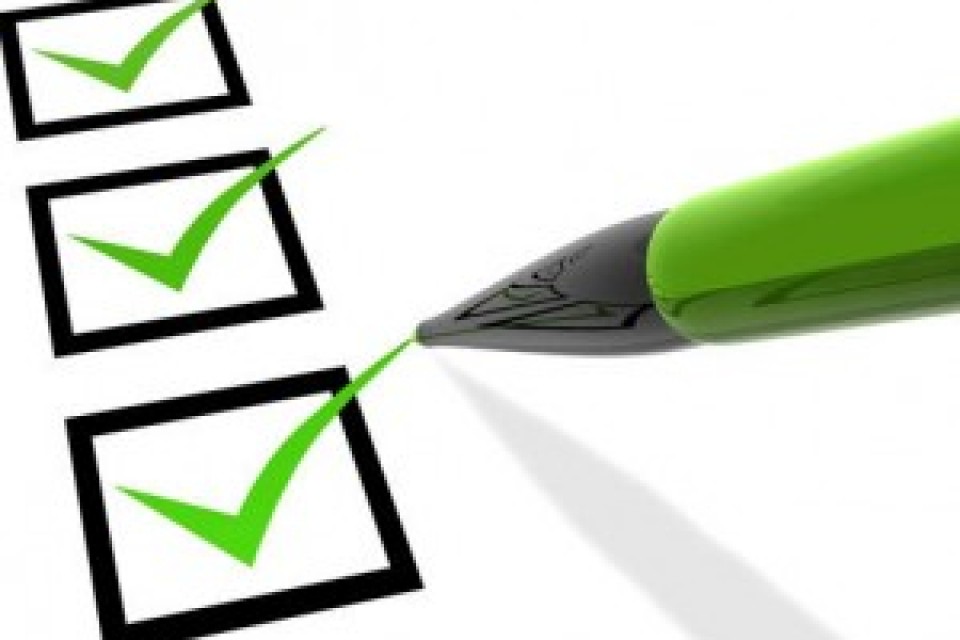 On January 14 the former Prefect of the Secretary for the Economy at the Vatican, Cardinal George Pell, joined the Program of Church Management and the Global Institute of Church Management for a webinar on Creating a Transparent Culture in the Catholic Church. During the webinar, the Cardinal addressed some of the key points of transparency and how it should be pursued in the Church.

“Money is a tainted thing that can fascinate clerics"

– he said. "It’s a tyrannical master that’ll dry up our hearts and distort our vision, it’ll take us away from what the Gospel wants us to do”, if it’s not managed properly and wisely, according to the teachings of our Lord.

“We need honesty, we need efficiency, we need concepts like service and community” to achieve transparency, because it implies letting the light in, and “if there’s a mess it’s good to know about it” – Cardinal Pell stated. Only if we know there is a problem, we can start changing what is being mismanaged and why. Plenty of the mishaps the Church faced in the recent years would in fact have been avoided or at least detected sooner if transparency had been fostered, for the good of the faithful.

The Australian Archbishop Emeritus also explained that, with the active support of Pope Francis, the Vatican has already started an important reform in handling its finances, already while he was Prefect of the Secretary for the Economy. “If it’s implemented well, it represents massive progress.” Every Church institution (whether it’s a diocese, a parish, a Catholic school, etc.) needs clear policies on its finances and to report on them regularly. While the role of bishops and archbishops stands within a hierarchical structure, they “certainly shouldn't be rampaging ahead and taking decisions of any significance without putting it through his finance committee”: the bishop must consult his consultants.

Thanks to the generosity of many, the Church can count on a “number of wonderfully competent people who are prepared to give their services for nothing to the Church”, and they are “highly competent and expert at every level, from parish to diocese to archdiocese” – says the Cardinal. Our financial councils should hence be made of a majority of lay people, and it should be very rare for a bishop not to follow their advice. If such a case should be, the bishop should “explain in very significant and sequential detail” why he disagrees with the councils’ decision.

“There is a close connection between incompetence and being robbed.”

When this takes place, it allows Catholic faithful to know if the money they donated was used for the purposes they gave it for, and not for speculation nor to cover other costs of the Church.

The Cardinal, who has envisioned the Program of Church Management in 2016 and has supported it since its first edition in 2018, concluded his remarks by highlighting the need for “lay leaders [in the Church] who know the basics of the management of money, and can ask the right questions and require the right answers.” Priests should also receive the essential managerial formation that allows them to delegate wisely and supervise competently if the patrimony of the Church is being managed properly, ensuring accountability and transparency.

The Course Evaluation procedure for students is active 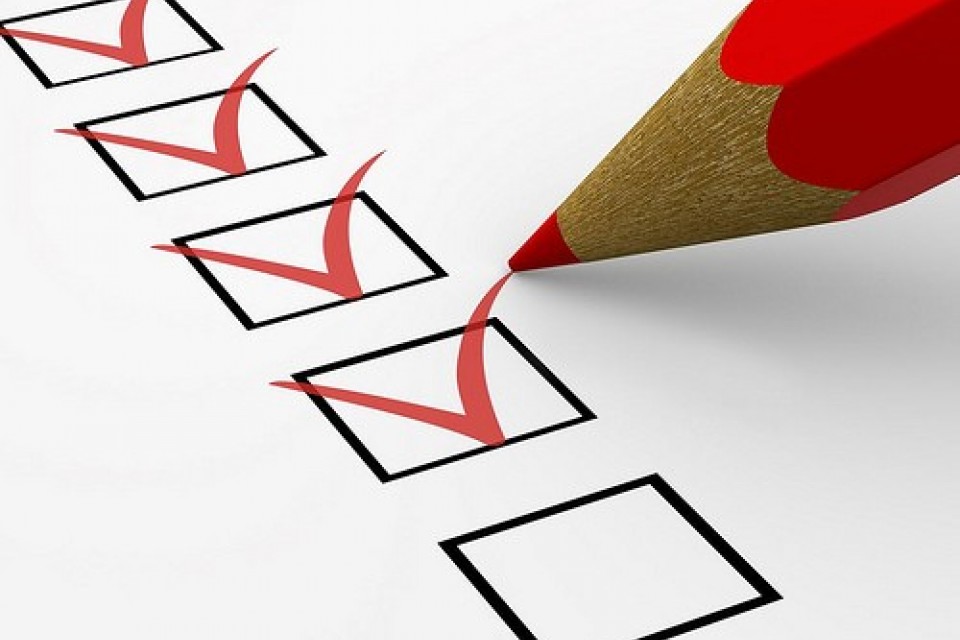 Starting this week the procedure for the Evaluation of Courses reserved for Faculty students is active.

Go to the evaluation